On January 15, Marvel Comics released the first two episodes of its new show, “WandaVision,” on Disney+. The series stars Elizabeth Olsen as Wanda Maximoff, also known as Scarlet Witch, and Paul Bettany as the cyborg Vision. Much about “WandaVision” is shrouded in mystery, but the episodes seem to take their inspiration from different periods of television history, beginning with the black-and-white style of classic shows like “Leave It to Beaver.” For many fans, though, the biggest draw is figuring out how the series fits into the larger Marvel Cinematic Universe.

Check back each week as the Beacon‘s Culture Editor, Bryce Rennick, reviews and recaps “WandaVision” one episode at a time. 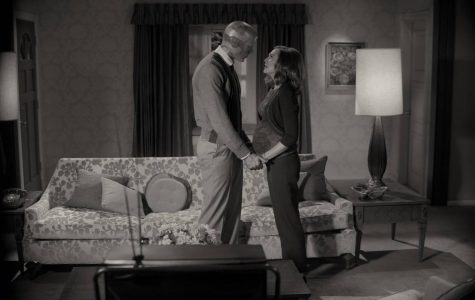 Well, Marvel heads, it’s finally here! "WandaVision" made its debut this past Friday with two episodes – lucky us! My name is Bryce Rennick and for the next seven weeks, I’ll be writing about "WandaVision." I want to be able to take a look at what Marvel is doing with their first Disney Plus show and recap/review the episodes. I won’t go into spoilers (obviously) and won’t nerd out by going... 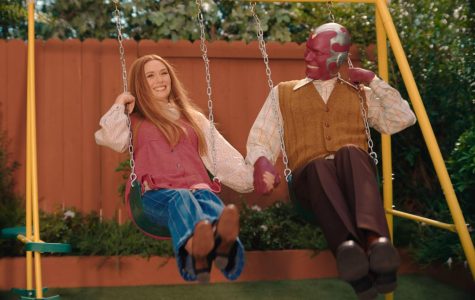 We’re back! Episode 3 was released last Friday, and oh boy, did we get a treat. Welcome back to the Beacon’s weekly "WandaVision" review. We’ll be going through quite a bit today, taking a look at the further development of the story and the three new characters that are introduced. Just a warning: at the end of this review, there will be information that can be viewed as spoilers. But I'll let ... 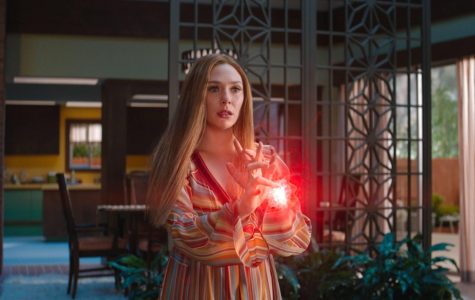 We got a lot to talk about in this review of "WandaVision," folks, and not just in-show-related news. I’m Bryce Rennick, your ambassador for the nerdiness, and today we’ll be talking about the fourth episode of "WandaVision." I’ve been told that now, since we’ve gotten a few episodes under our belt and understand that this show isn’t just for the general public, and more for the geeks, I am al... 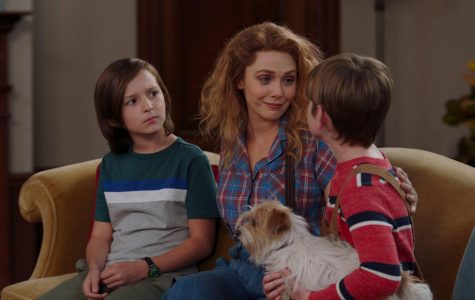 This week's episode of "WandaVision" marks a momentous first step of sorts for the Marvel Cinematic Universe, giving us a new idea of where the MCU is headed and what we’ll be seeing in the next few years. I’m Bryce Rennick, and let’s just get into the "WandaVision" episode 5 recap. Before we get to the “big cameo” at the end of the episode and talk about what that means and where it ... 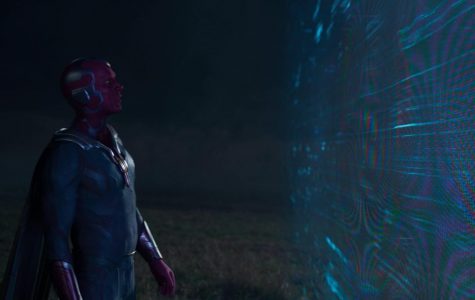 This last week’s "WandaVision" episode introduced us to Billy and Tommy’s powers, showed us a little more about what “Pietro” might be up to and gave us more questions than answers. My name is Bryce Rennick, and this is your weekly "WandaVision" review. Before we get started, I’d like to just point out that for this review, I’m actually going to focus more on the two most important quest... 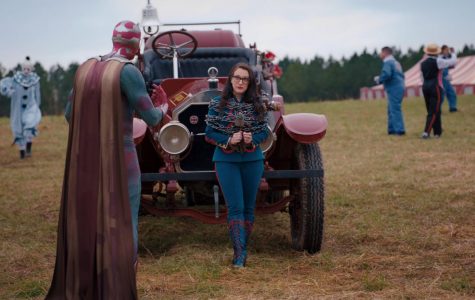 Big reveals and hidden agendas: this last week’s episode of "WandaVision" started out a little slow, but it soon pulled the rug from under our feet. I’m Bryce Rennick, your key to the nerd world, and today we’ll be talking about everything BIG that happened in this last episode. I’d actually like to start this review with a little personal story. It was Saturday, I was chilling, and saw... 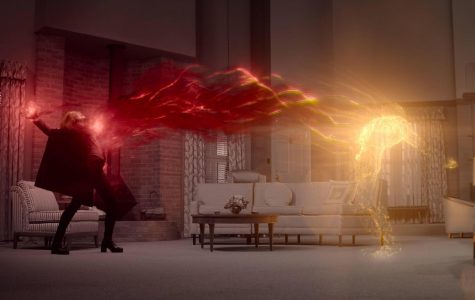 Welcome back, everyone, to this week’s "WandaVision" review/recap. I’m Bryce Rennick, and with only one more episode to go, things in Westview are heating up. We’ll be going over episode eight, but also any final predictions that are out on the internet, just to go over everything before the ultimate fight for Westview. We are introduced with Agatha’s backstory, being “burned” at the st... 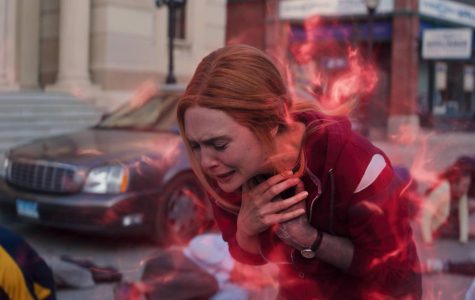 This is it, folks, the final episode of "WandaVision." Will our biggest questions be answered? Will there be even more big reveals? Was Mephisto behind it all along? Is Evan Peters the Fox Quicksilver? And is Wanda ever gonna learn not to take people hostage? Well… kinda? I’m Bryce Rennick with your weekly review of "WandaVision." Last week’s review was released way later than expected, ...