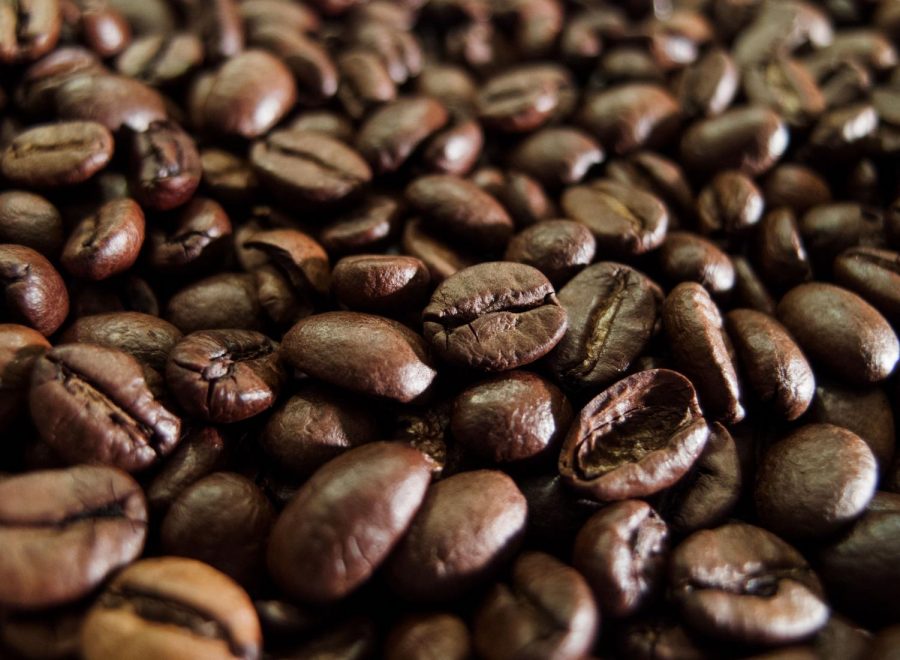 Some companies want to serve not only people, but the planet as well. Everyone has an impact on the environment, whether they are a business or a consumer. Climate change and global warming are detrimental issues that affect not only people now, but also in future generations. The amount of greenhouse gases, waste and deforestation caused by the economy is only worsening the situation. Thankfully, some companies are willing to modify their ways.

Waste is one of the biggest problems humanity faces. There are billions of people generating large amounts of trash all over the world. Recycling is one of the best options to help this problem. A coffee and donut company by the name of Dunkin’ Donuts decided to take a stand. They give details on their website about their double-walled paper cups. They are made with paperboard certified to the Sustainable Forestry Initiative standard. These cups are used for all of their hot beverages.

Keurig, another coffee company, has set goals as well. On their website it is claimed that 100 percent of their K-Cup pods will be recyclable by the end of the year 2020. After years of research and testing they found that 90 percent of the cups actually have the potential to be used again. Not only are they recyclable, they can actually be reused. With large companies like these reducing their impact on the environment with their cups, it puts us in the right direction for change.

Fast food is one of the most dominant industries globally, and McDonald’s is the biggest chain, thereby having the biggest impact. The more food that’s necessary for them to produce, the more space they have to take up. Deforestation is not only harmful for people, but for wild animals as well. McDonald’s created a new goal this year, that by the year 2030 they will have eliminated deforestation from their global supply chains. Ingredients such as beef take the biggest toll on this situation, due to their need for an extremely large amount of it for their burgers. This is why they will be getting beef from areas where they will not have to chop down forests.

Not only are consumption industries becoming more sustainable, but household product ones as well. Clorox is a commonly known bleach company. Bleach is bad for the environment, but it’s a necessity for protecting people against germs and bacteria. They are doing what they can by greatly reducing their waste. Clorox explains that they had a goal to have 10 zero-waste-to-landfill sites by the year 2020, but today they own 16! Not only did they set a goal, they overachieved it.

One of the most popular items to buy is electronics. Whether they are computers or something else, a large percentage of the population owns at least one. Intel, one of the larger computer companies, is recycling more than 90 percent of its trash and sending little to no hazardous waste to landfills. Not only are they recycling and cutting down their amount of waste, they have reduced their water usage. Intel has saved roughly 44 billion gallons of water in the past decade. Furthermore, the amount of greenhouse gases they pump out has dropped by approximately 30 percent. Sometimes going the extra mile is worth it.

Companies are a big factor when it comes to effects on the environment, but so are consumers. The less waste businesses provide, the less waste consumers create. If we all start following these footsteps, it can lead everyone to a better future.