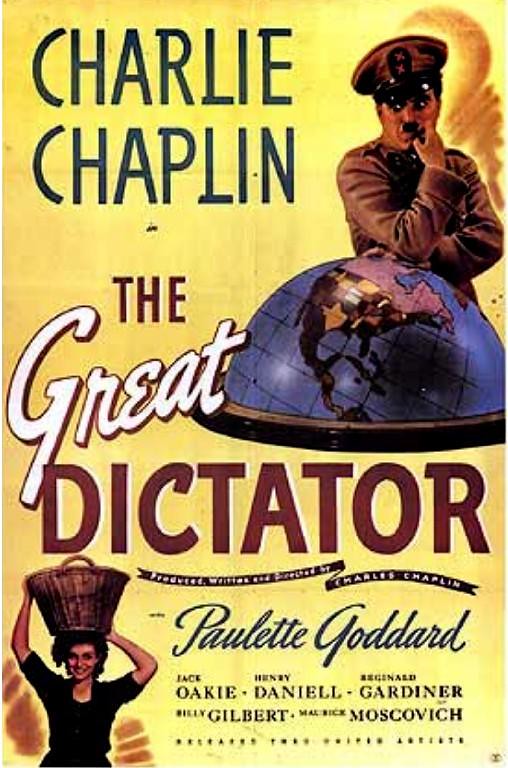 Hi, Sailors! We are beginning to wrap up the year, and what better way to celebrate than by kicking back and watching a nice movie. To help you with your search, I have compiled a list of the top five movies that I thoroughly enjoyed watching this past year.

Love horror? Love sci-fi? Love mystery? If so, you are in luck. This mind-bending movie follows the tale of eight friends at a dinner party who experience a chain of troubling events caused by a passing comet. Here, nothing is what it appears. Soon, their simple get-together turns into a scramble to save their lives and return to their original home.

In the mood for something light and amusing? We’ve got you covered. “Mad Money” is a hysterical but light-hearted tale of three women who decide to rob their employer: the Federal Reserve Bank of Kansas. They have a plan, they have a team and they have complications – the recipe for an amusing film, if not a perfect robbery. Will they succeed? Watch and find out.

An examination of the protocols of war, the movie presents the provocative question: Do ethics belong in warfare? The story follows a British colonel, played by Helen Mirren, as she orders a drone strike to take out a group of suicide bombers in Nairobi, Kenya. However, her actions attract legal, political and ethical questions, as the drone strike could kill a young Kenyan girl living near the suicide bombers’ hideout. What will she do now? Will she continue the strike? Will she save the young girl’s life but risk the bombers escaping?

A Golden Globe and Academy Award winner, this film perfectly balances the inhumanities of war with the humanity of the soldiers. Inspired by the experience of Fritz Niland in the U.S. army during World War II, the film follows Captain John Miller, played by Tom Hanks, and his men as they try to find the last surviving brother of a fictional family of four: Private James Ryan. This harrowing tale reveals the true brutality of war and keeps the viewer on the edge of their seat.

A masterfully crafted satire about Adolf Hitler, this movie will have you laughing for hours. Charlie Chaplin, the director and main actor in the film, tells us the – satirical – story of both Hitler and the Jews in the ghettos. More importantly, though, it provides a valuable moral lesson, as the ending inspires us to unite and fight for each other, not against each other. In the words of Chaplin, “live by each other’s happiness, [not] misery.” The movie exemplifies the fallacy of how needless tyranny was unleashed on the Jewish people by the self-perceived superiority of Nazis, while still somehow keeping the atmosphere light.

With that, enjoy this well-deserved break. Have some fun and recharge by watching one (or more) of these movies – also keep an eye out for the subtle messages and lessons that they deliver.

So cosy up, get some popcorn, select a movie and have some fun!