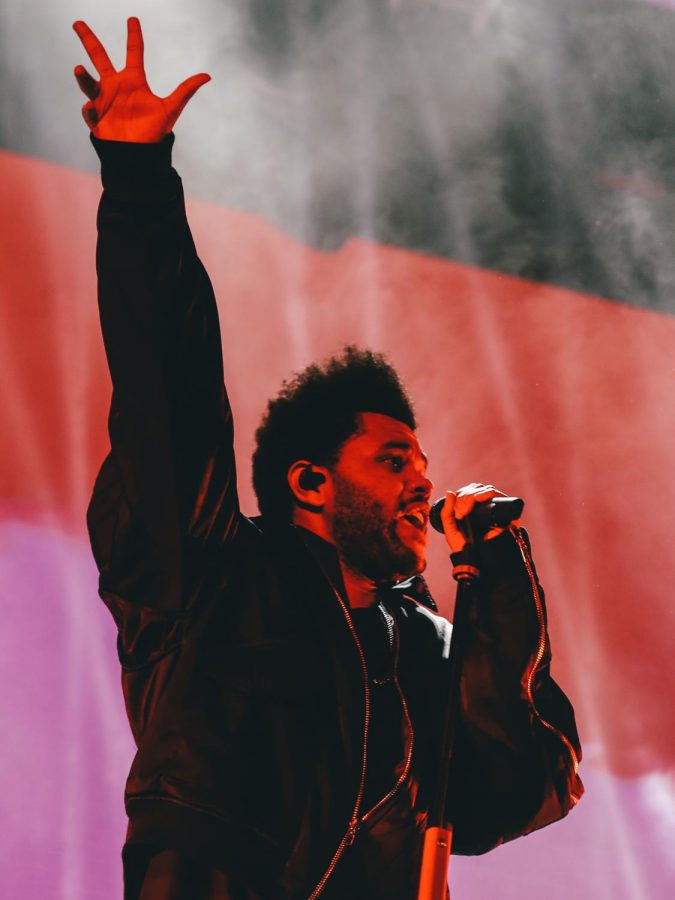 Sebastian Loebig and Sam Sick agree: The Weeknd’s “After Hours” is the album of the year.

The Weeknd’s “After Hours” received a tribute from not one but two of the Beacon‘s staff writers. Here are their appreciations:

This year has seen a bunch of outstanding artists releasing albums, but the best of them is The Weeknd’s “After Hours.” The Weeknd has been releasing top-selling records for years, with “Starboy” and “ Beauty Behind The Madness,” but “After Hours” has set records on the Billboard charts and won awards at the same time.

The Weeknd was releasing singles for the album in early 2020 when COVID-19 first struck. The two singles, “Blinding Lights” and “After Hours,” also broke a few records on the charts, as the songs went viral on social media and created buzz for one of the most highly anticipated albums of the year. Once the album was released on March 20, 2020, it crashed streaming services such as Spotify, SoundCloud and iTunes. After the services were fixed, The Weeknd was the top artist on Spotify and on the Billboard Top 100.

The Weeknd became one of the most popular artists of the year on apps such as Instagram, TikTok and Twitter. Thousands of TikToks in mid-2020 were getting millions of views on the app, which made The Weeknd the most played artist of the year due to the fact that TikToks can direct the music used in the videos to your iTunes.

To top off The Weeknd’s amazing year, he was featured on Jimmy Kimmel Live! and Saturday Night Live and will be featured in the 2021 Super Bowl halftime show. The Weeknd has been unmatched in 2020, with all the awards he’s won, the stardom and the appearances – for all that to happen in one year is insane.

2020 has been a very unexpected and difficult year. Music helps me cope with a lot of my depression and anxiety; it is a way to escape from the harsh reality and into another world. A lot of great music came out this year, but my favorite was the album “After Hours” by The Weeknd. Not only is this album really well produced, but the music videos that go with the most popular songs are very visually pleasing and well done.

He has amazing ideas and inspiration behind them. He’s given homages to such movies as “The Joker,” “Fear and Loathing in Las Vegas,” “Uncut Gems,” “Chinatown,” “Casino,” “Psycho” and “The Texas Chainsaw Massacre.” Everything he’s put out in regards to the album is great.

The Weeknd really outdid himself this year and has been getting more recognition and praise now than he ever was. He rose to real fame in 2016 after releasing the album “Starboy.” Ever since then, his fame and fortune have been growing. This year, his single “Blinding Lights” has broken records, staying in the top ten on the Billboard Hot 100 for 42 weeks, and staying in the top five for 33 weeks.

There’s also a deluxe version of “After Hours” that includes bonus tracks and other special features. After it came out, artists such as Doja Cat and Kenny G have made remixes of his songs. The Weeknd is also performing at the upcoming Super Bowl and has even made an appearance on the TV show “American Dad.” Despite all of his success, there is one thing that remains a mystery: How was this album not even nominated for a Grammy? The charts prove this to be the song of the year; the fact that he wasn’t even nominated is very suspicious and seems rigged. Still, The Weeknd had a very profitable and successful year and produced some really nice music.