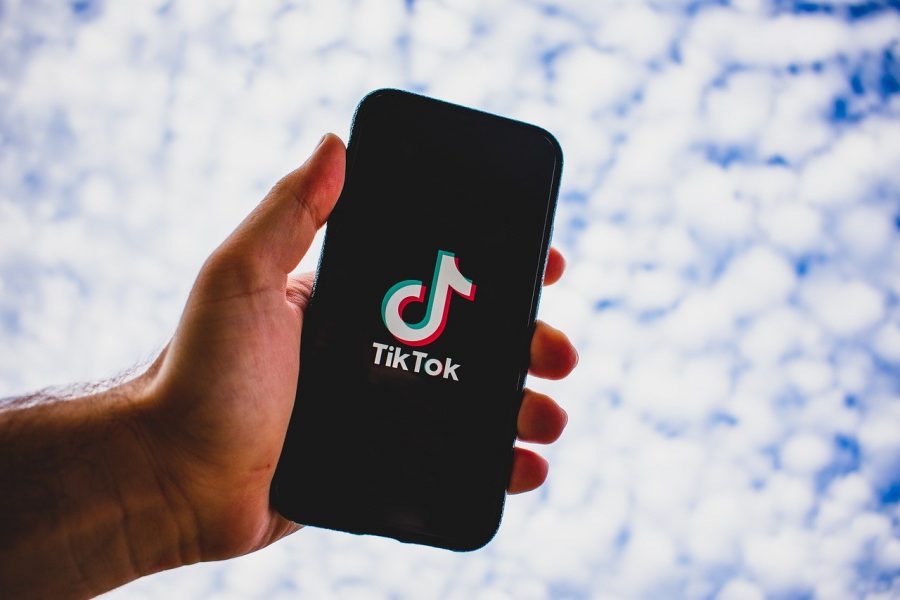 Gen Zs who grew up with J.K. Rowling’s Harry Potter series were in for a happy surprise this year. Books that were more popular as kids are now vastly more popular among TikTokers than they ever were before. Quite the nostalgic throwback, the Harry Potter trend first started with “DracoTok.” Actor Tom Felton, who played Draco Malfoy in the movies, became quickly popular all over TikTok. The trend soon became relevant for TikTok creators, who started creating outfits to honor each Hogwarts house. Not long after that, other stars from Harry Potter such as Daniel Radcliff, Robert Pattison, Rupert Grint and others became just as relevant.

Around this same time, another newfound obsession began to appear on TikTok. Starting with the dreamy reality of living and learning magic at Hogwarts, “shifting” very quickly became popular. There are apparently many methods to shifting, the most popular ones being the “Alice in Wonderland” or the “Raven” method. “Scripting” and visualization are used in almost every method. Shifting is described as feeling like an extremely realistic and very vivid dream.

Otherwise known as the “good” or less cringe-y side, Alt TikTok is full of people who love music, fashion and other artsy things, according to Urban Dictionary. It’s full of Gen Z humor and is mainly free of hyped content and verified TikTokers. It’s opposite, “Straight” TikTok, is full of things you would traditionally associate with the app and what it’s known for, consisting of choreographed dances, the Hype House and POVs. There was even a “war” between both sides, but nothing serious. To be on either side, or even both, all you have to do is interact with certain hashtags or videos.

An art of insult comedy, “It’s the _____ for me” is a way for friends to roast each other with creative (or not) remarks, usually with a winner. Starting with the creator Jonathan Estrada, hundreds of videos quickly rose to this new challenge of roasting. Full of drama and laughter, it can also be a way of going viral. And if shade really is the art of insult, Gen Z has found a new phrase. You can harass the people you love, to a point, without being uncomfortable with the remarks.

Back in June, President Donal Trump boasted about one million people reserving tickets for one of his rallies – but only 19,000 people showed up. Many of those who reserved a ticket, it turned out, were TikTokers trolling Trump in a plan organized mainly by TikTok influencers. Joining together in an uncoordinated effort, people were encouraged to register online for the rally, then leave their seat hanging. Soon, people were posting videos showing how they had reserved a seat for themselves and would not be showing up. The overall goal was to leave the President alone on the stage with few people in the crowd.

The ghost photoshoot trend was certainly a pro to October 2020. All it took was a bed sheet, a camera and maybe a pair of sunglasses to create this illusion. With trick-or-treating banned in Los Angeles, TikTokers found another way to make this Halloween fun. You could take the picture in a somewhat random, desolate place. Add a vintage filter, and the photo now has the spooky aesthetic and vibe that this photoshoot was going for. The viral videos usually used Jack Stauber’s song “Oh Klahoma.”

With the threat of quarantine still hanging over our heads, a new trend arose this year that involved rating random things. Random as in literally anything. Usually using the same sound, TikTokers have rated everything from A to Z, including siblings, husbands, sayings and even a possum’s behavior. Interesting and entertaining, TikTok creators have stretched this trend to its limit, and we’re here for it.

Perhaps one of the funniest trends this year, Gen Z has yet another catchphrase. With multiple types of videos, viral TikToks have been created involving fake scenarios from a somewhat cliche movie, in which they are the main character of their own life. Now also a meme, the trend makes fun of the idea that someone’s life and priorities are more important than others, and Gen Z has taken it to another level.