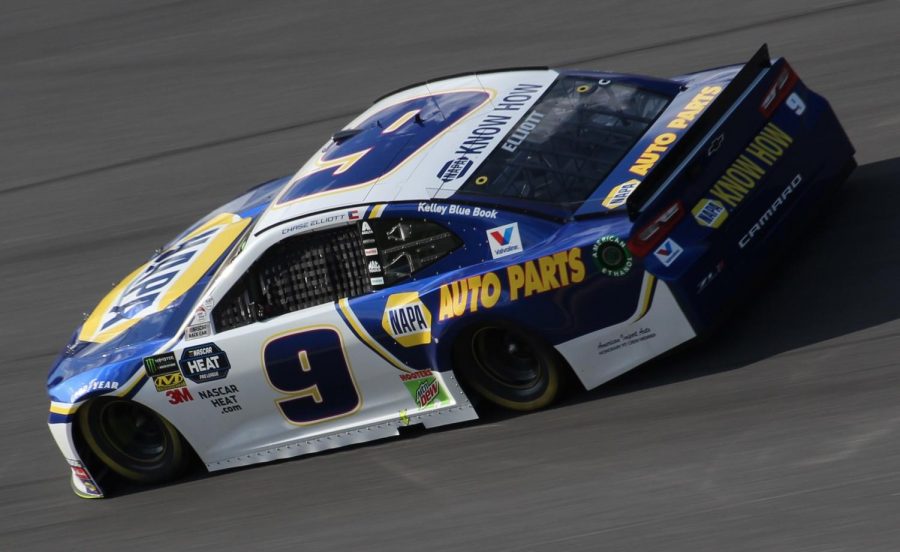 Best of 2020: The Top Motorsports Moments of the Year

In early 2020, race seasons globally were starting out normally, just like any year. The Rolex 24 at Daytona was approaching, and many racing fans were excited for the season to kick off. When the green flag waved at Daytona, a winner would emerge exactly 24 hours from that point. As the race was approaching a close, the RLL team and driver Jesse Krohn were 4.8 seconds behind the leader, a Porsche. Krohn wheeled his BMW M8 GTE to make a bold pass on leader Nick Tandy in the Porsche, and BMW earned their second consecutive win at the Rolex 24 for the GT Le Mans class. The overall winner was Wayne Taylor Racing’s No. 10 Cadillac, in the DPi class, which is the fastest class that raced.

Daytona International Speedway was home to another opening race to a highly anticipated season. Throughout the race, one dominant driver was Indiana’s Ryan Newman. He had won the race back in 2008 in a dramatic 1-2 finish with his teammate. As the final lap approached, he, Virginia’s Denny Hamlin and North Carolina’s Ryan Blaney pulled away from the pack. Coming off the final turn, Blaney dove to the inside and Newman blocked him. Blaney’s momentum ended up turning Newman straight into the wall, where he hit it at a 45O-degree angle and flipped over, where the onrushing Corey Lajoie hit his driver’s side door while he was upside down and sent him careening into the air. Hamlin eked out a win, passing Blaney, and Newman crossed the finish line upside down in ninth place. Newman was then transported to a hospital, where it was announced that he was in stable yet critical condition. Two days later, a video was posted with Newman walking out of the hospital with his two daughters at each side of him. It showed the technological and safety advancement of modern stock cars.

Due to the COVID-19 pandemic, NASCAR and all other motorsports were postponed to later dates. NASCAR instead hosted an iRacing Pro Invitational Series and ran a few virtual races over the course of around a month. Then, on May 17, 2020, NASCAR was officially back at Darlington Raceway in Darlington, South Carolina. NASCAR was the first sport to be up and running again, with other sports following it. Over the course of the season, there was no outbreak of the coronavirus that would lead to shutting down again.

Toyota Gazoo Racing’s No. 8 car pulled off a comfortable win in the 24 Hours of Le Mans, which has been held since 1923. It was thought that Toyota’s No. 7 car would win the race for the first time, but engine problems late in the race and a 30-minute pit stop proved to end their hopes of winning. Swiss driver Sebastian Buemi and Japanese driver Kazuki Nakajima won for the third consecutive time, while Brennon Hartley replaced two-time Formula 1 champion Fernando Alonso. Toyota has won the last three 24 Hours of Le Mans races after the departure of many competitors, such as Porsche and Audi.

Dawsonville, Georgia’s Chase Elliott, son of NASCAR Hall of Famer Bill Elliott, won the 2020 NASCAR championship in a shocking performance at the final race of the NASCAR Cup Series season. He beat three-time Daytona 500 winner Denny Hamlin, 2018 champion Joey Logano and 2012 champion Brad Keselowski at Phoenix Raceway in Phoenix, Arizona. Elliott had five wins on the season, behind Denny Hamlin’s seven and Kevin Harvick’s nine. Harvick, considered the favorite, was eliminated from NASCAR’s playoffs after a poor performance in the penultimate round, thus leaving the aforementioned drivers all battling in a one-race shootout at the championship. Elliott showed real speed early in the race, and after passing competitor Joey Logano with a handful of laps to go, he pulled away and secured the 2020 NASCAR Cup Series Championship. His teammate, seven-time champion Jimmie Johnson, gave a heartfelt victory lap, stopping next to Elliott’s car and congratulating him. Many said that marked the passing of the torch to the new top driver in NASCAR.