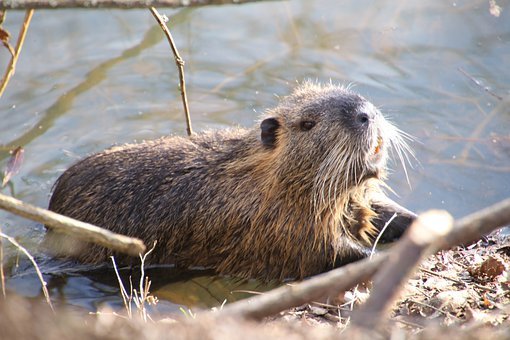 Twenty-twenty will forever be remembered as a year of heartbreak, loss and struggle. For the past 12 months, our minds have been plagued with worry and overstimulated by anxiety-inducing news stories. However, among the chaos there have been a few happy moments that have made the world seem a little less scary. Here are the five best news stories of this year.

An anonymous bride’s wedding was postponed in early March due to the pandemic, leaving her with all the accoutrements of a glamorous wedding. With excess flowers, the bride made hundreds of beautiful bouquets, which were then delivered to a local nursing home in Kentucky to help those in isolation feel less lonely.

As a single gay man in Italy, Luca Trapanese struggled for years to adopt a child of his own. Enduring countless rejections from orphanages, Trapanese finally became a father this year when he was able to adopt baby Alba, who had been rejected by more than 20 families because of her Down syndrome.

After 400 years, beavers have finally returned to Britain after they were hunted to extinction. The return will be incredibly beneficial for the country, as the building of dams by such animals will help reduce flooding. Due to Britain’s intense rainy season, this natural flood defense will assist the region immensely.

Mike Esmond, a Florida native and small business owner, recently paid off 114 outstanding utility bills for families in need, totaling $7,600. Esmond says he felt inclined to help his neighbors because of his own previous financial hardships. He hopes to inspire others to help their neighbors as well.

Anastasia Pagonis is a 16-year-old competitive swimmer from Long Island, New York. Pagonis has always been passionate about swimming but found it difficult to continue her swimming career when she became completely blind at age 14. With the help of her guide dog, Radar, she finally felt confident to begin training again. Radar and Pagonis have worked together to qualify for the 2021 Paralympics in Tokyo.