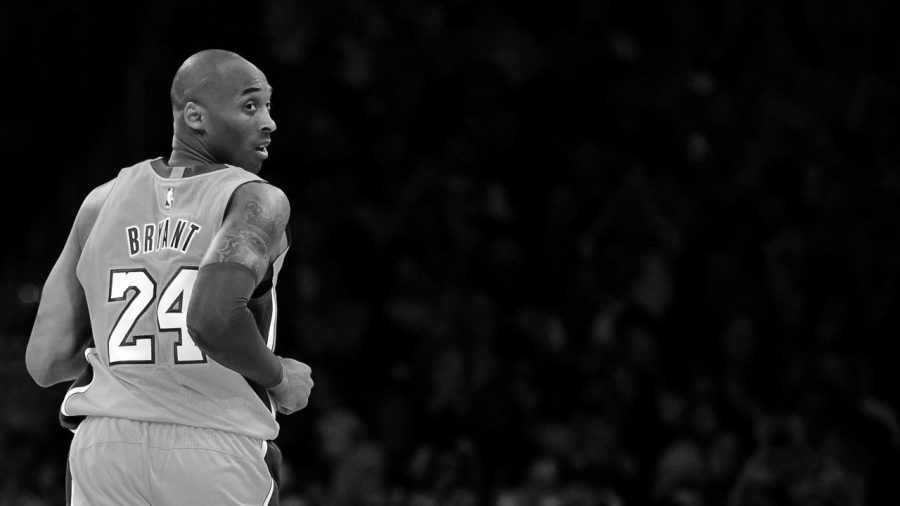 Newport Harbor High School is known for many things, including its sports, academic programs, a great stadium, notable alumni and other unique aspects. Although sports are a big deal at every high school, Newport Harbor offers a sport that most schools on the West Coast don’t: field hockey. While field hockey may be popular on the East Coast and the fourth most popular sport in the world, it does not have that same popularity in the west. At Newport Harbor, though, high school girls are fortunate enough to play this sport, headed and coached by Amanda Boyer. Playing field hockey myself, I had the pleasure of interviewing Mrs. Boyer. Thanks to her dedication to the program, it has been around since 1972 and has been growing since.

Q: When did you first start playing field hockey?

Q: How long did you play?

A: Four years at Newport Harbor

Q: How long have you been coaching?

A: I’ve coached field hockey for 13 years, and I also coached lacrosse for one year.

Q: Why do you love field hockey?

A: Because of the team dynamic and how unique it is in our area and I hope it grows on this side of the country.

A: I love the camaraderie and the support that we get from our community and parents.

Q: What do you find most rewarding about coaching?

A: Seeing the girls grow from summer camp through the season individually and as a team.

Q: What about the sport that has evolved?

A: It has become much, much faster-paced because of the implementation of turf as the surface that it’s played on and just the way that athletes advance it, it’s become much faster-paced and so, therefore, there is a change in rules to make it easier to be faster-paced. It is now the fourth most popular sport in the world, and it used to be third. It’s not popular here but is in Australia and India, and even the East Coast. There, it’s like how soccer is for us.

Q: What’s your favorite tradition in the program?

A: Probably the team dinners and the way that all the girls cheer for each other whether it be at practice, running and conditioning, or at each others’ games.

Q: What about the atmosphere makes field hockey so special?

A: I think that everyone who is in field hockey really wants to create a strong team dynamic and support on and off the field so that it is more like a family and they have each others’ backs and set a goal to rise to the level as individuals and as a team and you can only do that by helping each other.

Q: What made you decide to play and coach field hockey?

A: I played a lot of soccer growing up, so when I got to Harbor it sounded like a lot of fun to start out with field hockey and it turned out to be an incredible experience. I also played lacrosse and soccer, but field hockey just stood out to me and when I had the opportunity to coach at the high school, I loved it and continued to do it ever since.

Q: How do you actively try to make field hockey an inclusive environment?

A: We do a lot of team building and we really prioritize it with our team dinners, events, and team bonding; we try to be creative with it and prioritize it.

Mrs. Boyer clearly puts in a lot of hard work and dedication to the program and the outcome for the players is that they gain new friends (more like family) and a close bond to their teammates. They also get to play one of the most popular sports in the world and are exposed to something new and different. It is definitely something that I have very much enjoyed doing during the fall and Mrs. Boyer makes the experience so great. Everyone in the program finds it very rewarding and enjoyable.

Varsity- 10-5, won helix tournament and got second place in TOC

-All three teams, 49 girls in total

-Varsity after winning the helix tournament

-JV after getting second place in the helix tournament

-Frosh/Soph after last game against Edison