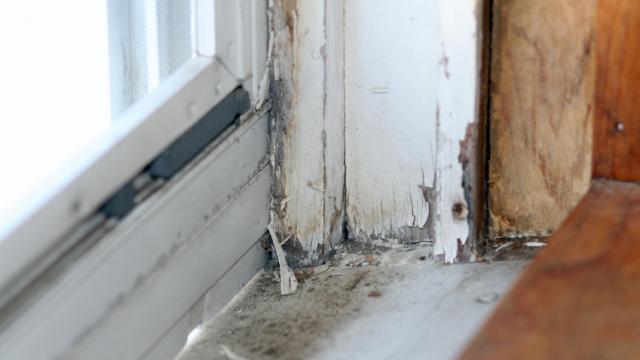 A recent investigation has raised the attention of lead poisoning in children throughout California.  Although this matter is not a concern to the entirety of California, cities such as Los Angeles, San Francisco, and Oakland are at high risk of lead poisoning.

The concern over this issue lies in the fact that many houses in California are covered in paint that contains traces of lead. This paint is now banned, but the majority of households still have lead paint since no regulations were forced to remove the paint.  Therefore, lead remains in the walls of homes, and when paint begins to chip, the lead comes to contact with the residents. If one were to paint over the lead, it still would remain in the walls and eventually chip again. Because of this, a never ending cycle of lead poisoning is upon us.

Freshman Valentina Ahuatzi says “I really had no idea about this, but I find it sad that children are being harmed in a place that’s supposed to be safe for them. It’s cruelly ironic.”

Sophomore Kylie Mendoza says “it is awful that there is lead in paint and it should be ventilated or covered with new paint. Children shouldn’t even be surrounded by lead, and there should be a removal process.”

Many parents have began to worry about this small crisis that is beginning to grow.  The people have to start focusing on what houses are safe to live in, rather than what houses they can afford.  This is an enormous issue as it is hard to find a house without lead, let alone finding a house in a big city.

The Department of Public Health in California has highlighted the severity of this crisis by showing that around 9,000 kids under the age of 21 have lead poisoning from their own homes.  To top that, approximately 1,300 children have severe lead poisoning. This is detrimental to children given that lead poisoning makes it more difficult to learn and causes behavioral issues.

The California government has recently forced tests of lead poisoning in children all over California. Although not every city is demanded to take these tests, all cities in California are recommended to urge them.

In order for one to prevent this problem from occurring in their own home, people must frequently check their walls to make sure there is no chipped paint around the house. If there is any chipped paint, it is crucial it is painted over with safe paint. Unfortunately though, currently there is no way to remove this worry in your home which will force a massive number of families to have to move out of their homes.