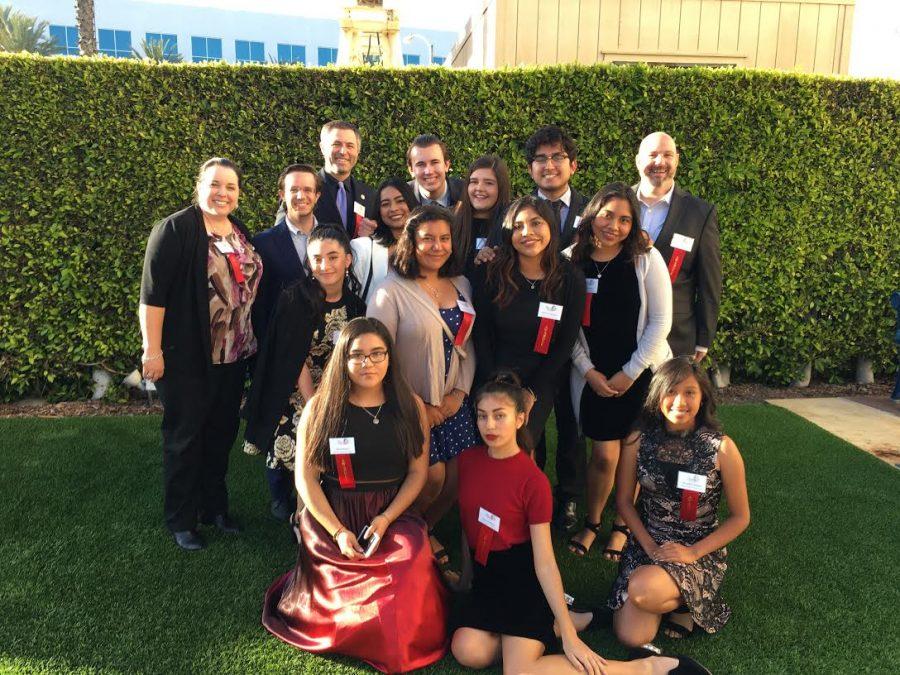 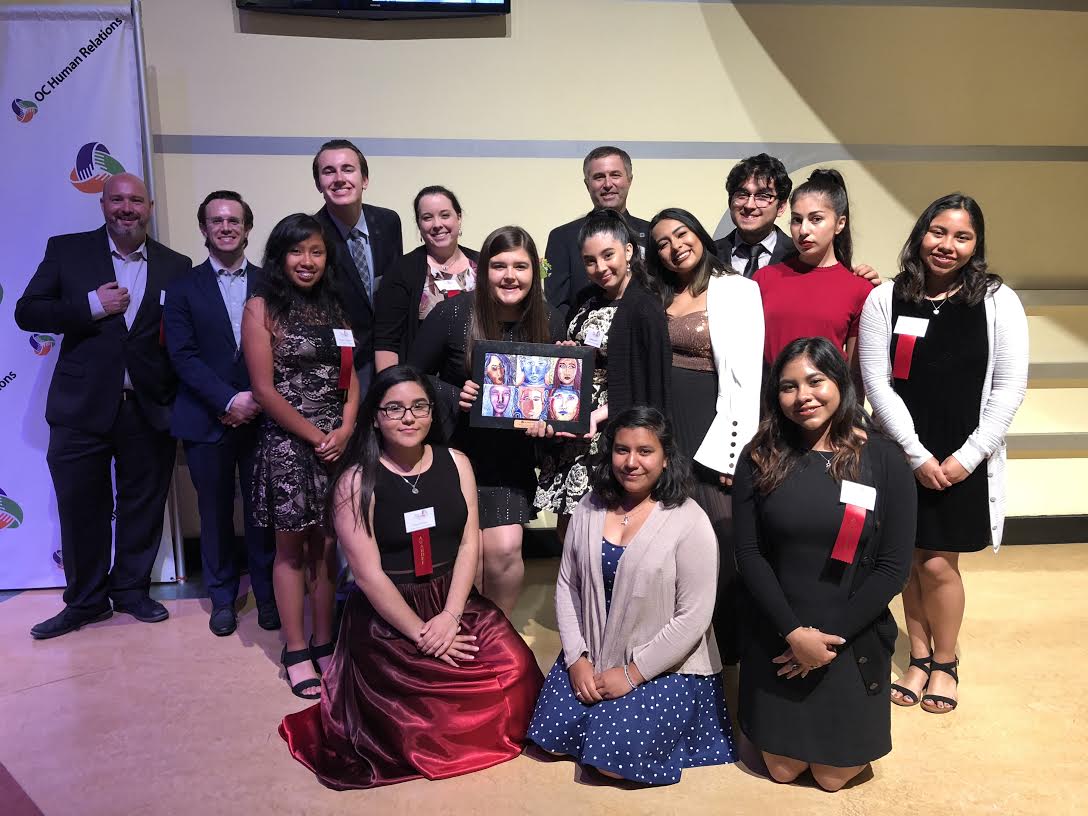 Tear Down This Wall. Mix-It-Up. Hate Free Harbor. Each phrase a representation of Bridges and their campaigns for the students of Newport Harbor. Each one a symbol of kindness and unity. From hosting speed friendships during extended lunch to organizing writing and art contests for the student body to share their voices, Bridges aims to create a safe and inclusive environment on campus for everyone. Throughout the years their club campaigns have impacted NHHS students, but now they are spreading their powerful message of compassion and connection to others within the community of Orange County.

Earlier this month, their club was recognized at OC Human Relations’ Annual AWARDS Celebration and Fundraiser, which was held at the City National Grove of Anaheim. Though it was many of the students’ first time attending the event, it was club advisor, Mrs. Pogue’s second time at the gala. Being honored at the ceremony was an exciting experience as was seeing her student’s dedication to the club finally being rewarded. “These students work so hard year after year,” shares Mrs. Pogue. “We try to make our campaigns bigger and better and try to address all of the different issues and tensions that are happening on campus and it’s nice to see that be recognized.“ 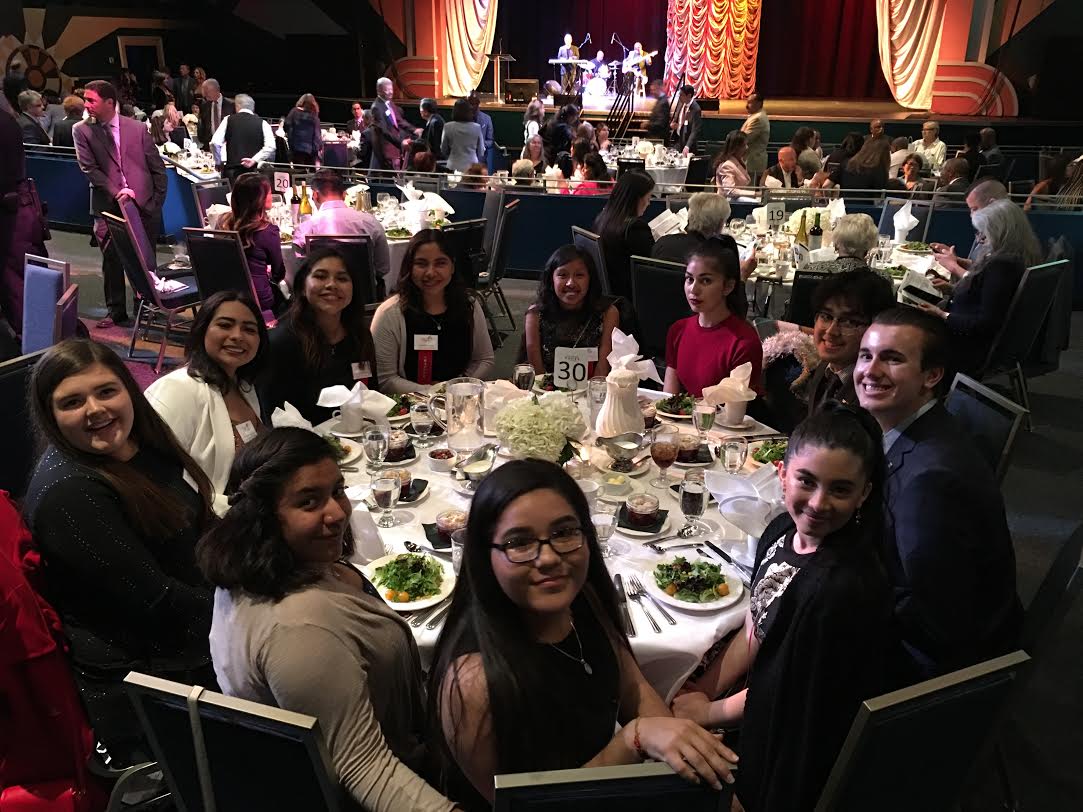 After enjoying a lovely dinner and seeing the brilliant work of many philanthropists and activists in the community, Bridges received a plaque for their own achievements. When they were awarded, junior Rafael Arias Torres had the opportunity to give an acceptance speech on behalf of Mrs. pogue and his peers. “I was really happy, because I was spreading this message of acceptance to all of these people and I had never given such a powerful speech before,” he explains. Each student in Bridges was proud to attend the awards ceremony and show how young people are starting to create change in the world, including junior Syanne Dalrymple. “Almost everyone there were adults working with OC Human Relations and we were students who did this voluntarily, so it just shows how the future adults are trying to make a difference,” she says.

Everyone can be a part of the open leadership board in Bridges and anyone is capable of creating a positive change! If you want to be a part of Bridges next year and help further expand their campaigns, they have a club meeting every Thursday during lunch in Sims Room 286. We are one school filled with different minds, so let your voice be heard.