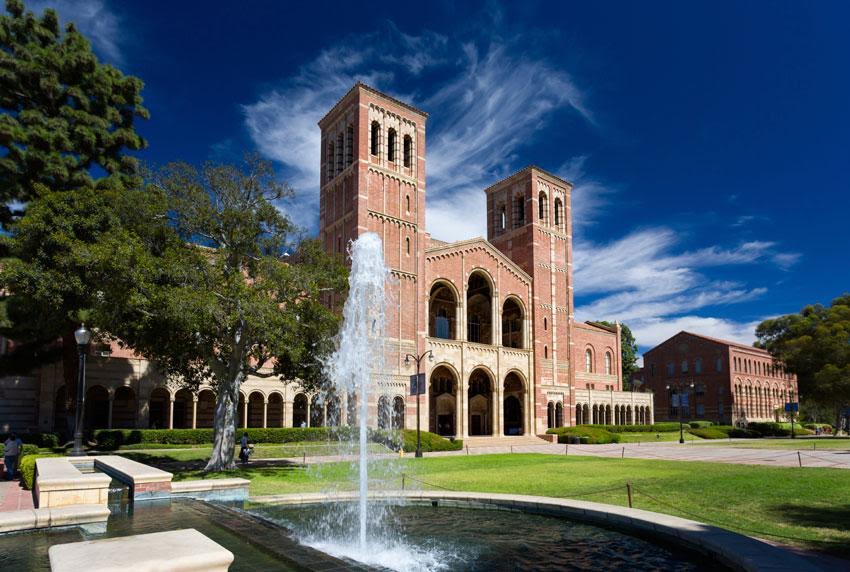 The second semester is such an exciting time of year for seniors. It is the time when they all hear back from colleges they have applied to and choose where they will be going next year. It is amazing to see where everyone will end up and what they will be doing. This year especially there are so many seniors that chose to go out of state for their college experience.

Emma Kjaer committed to the University of Texas! She spent time looking at schools on the east coast but once she found UT, she knew it was the right place for her. She actually “applied on a whim after [her] counselor suggested it… After [she] researched the school and [her] major more, UT became [her] number one choice”. Emma will be attending the Moody School of communications as a journalism major. She has been involved in yearbook at Harbor for most of her years at there and really found a passion for writing. “I am most excited to do what I love, write. As soon as I walk on campus I’ll be writing stories and learning the ins and outs of journalism”. There are so many exciting opportunities that students are given in college such as Greek Life and Internships. Emma plans on rushing “because it is a key part of the campus culture”.

Tristen Warmington who is attending UCLA next year is also looking to rush and join clubs on campus. She is majoring in political science with an emphasis in international relations. Tristen was also mostly looking at colleges on the east coast but was deciding between UC Berkeley and UCLA and “[she] spent a lot of time thinking about where [she]  would do best and UCLA was the answer”. There is a lot of freedom in college and that is something Tristen is looking forward to most as well as “learning about a field of study that really interests [her]”.

Max Sandberg will be attending the Naval Academy and is also going to play D1 water polo there. Delaney Decinces will be going to Georgia Southern to play D1 volleyball. There are so many more seniors who are going far and wide to pursue their athletic careers. College is an exciting and brand new experience for each person. Ask around and see where your classmates will be going.

Congratulations seniors on all you have accomplished at Newport Harbor!