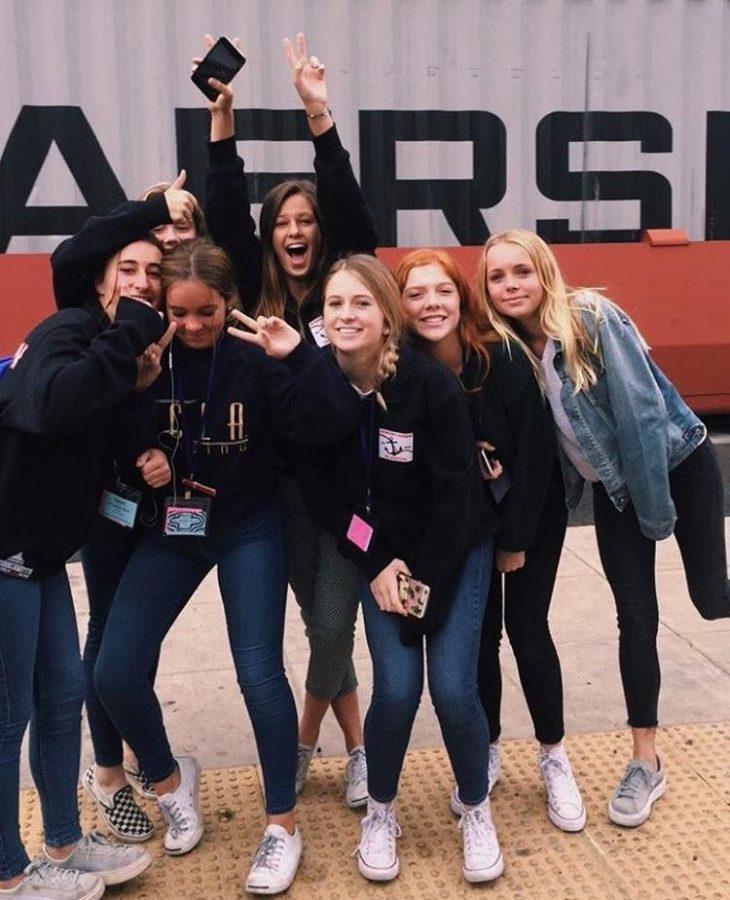 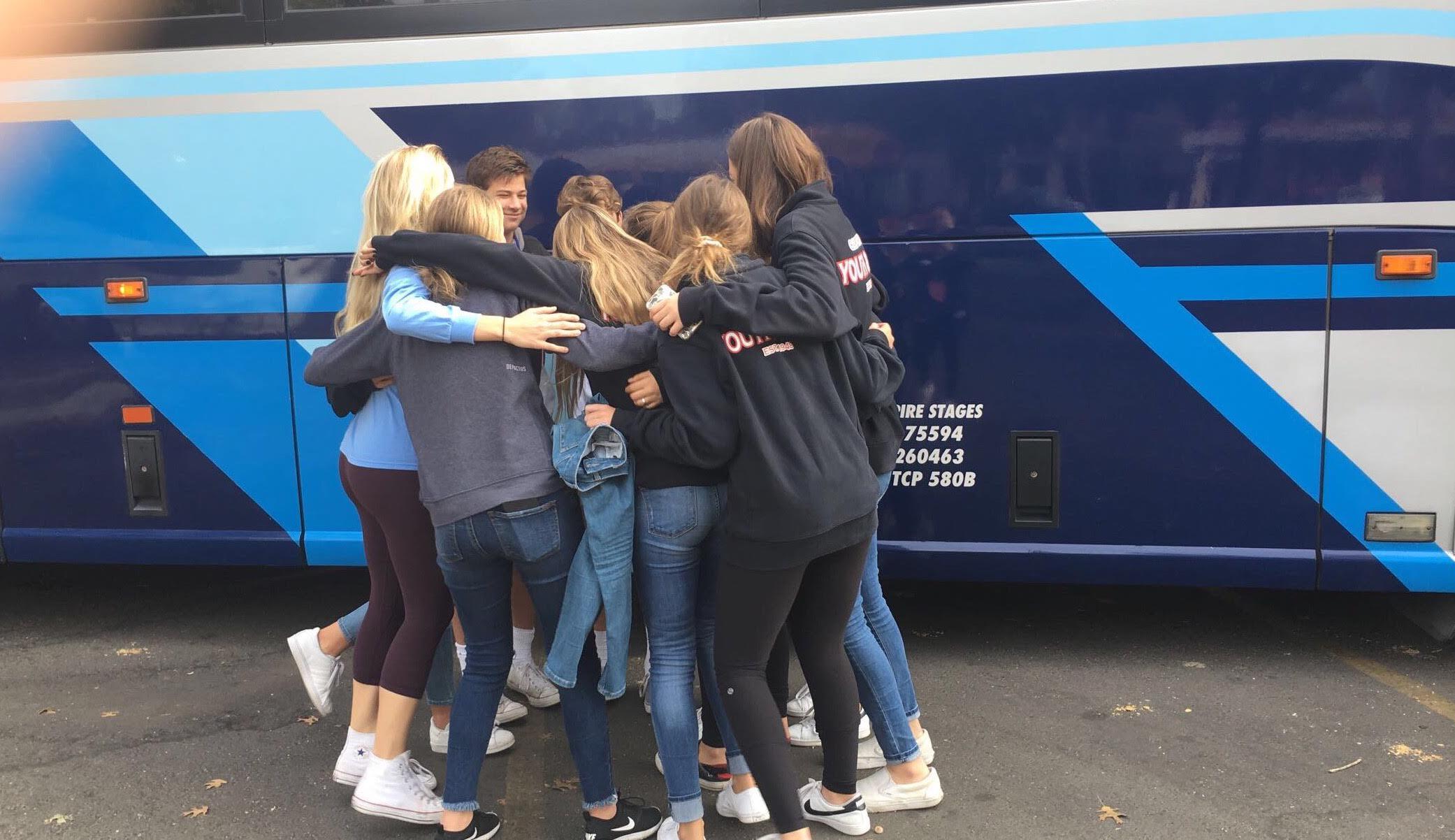 Last weekend, Newport Harbor’s Youth and Government delegation traveled to Fresno for their first training and elections conference. While Fresno might not be the vacation hotspot, our eighty some delegates made the trip worthwhile.

For me, and some of my peers, it was our first “Y and G” trip ever. This also includes Forum, the Freshman division of delegates. I had originally joined Youth and Government not fully understanding the logistics of the organization. I felt like I had just been thrown into the first conference, going along with the flow of the schedule and meetings.

Being that there were over 3,000 delegates from high schools all over California, it was very intimidating to be in the midst of the convention center where the conference was held. Despite this, all of the delegates were very welcoming. They were open to the new delegates who were not yet used to the structure of the conferences. It really pushed you to step out of your comfort zone and interact with people you did not know.

Y and G is also an incredible outlet for expressing your views on society and politics, which might not have the chance to do otherwise.  I was able to take stances on topics that I did not even realize I was passionate about and develop a better understanding of them. This allows one to see both sides of the argument and begin to form debating and argumentative skills.

I was so amazed when my peers and fellow delegates would rise to state claims that they were passionate about and debate with other students. People who were normally shy were now standing in front of over a hundred people and arguing about difficult or controversial subjects. By developing these ideas and forming your own opinion, you can set up a mindset of contributing ideas to society and help mold the modern world. Y and G enforces the idea that everyone’s opinions and suggestions matter and have an impact. For anyone who is looking for an outlook on which to express their political views or even people who just want to understand how American democracy works, I highly recommend applying for Youth and Government next year and expanding the delegation.