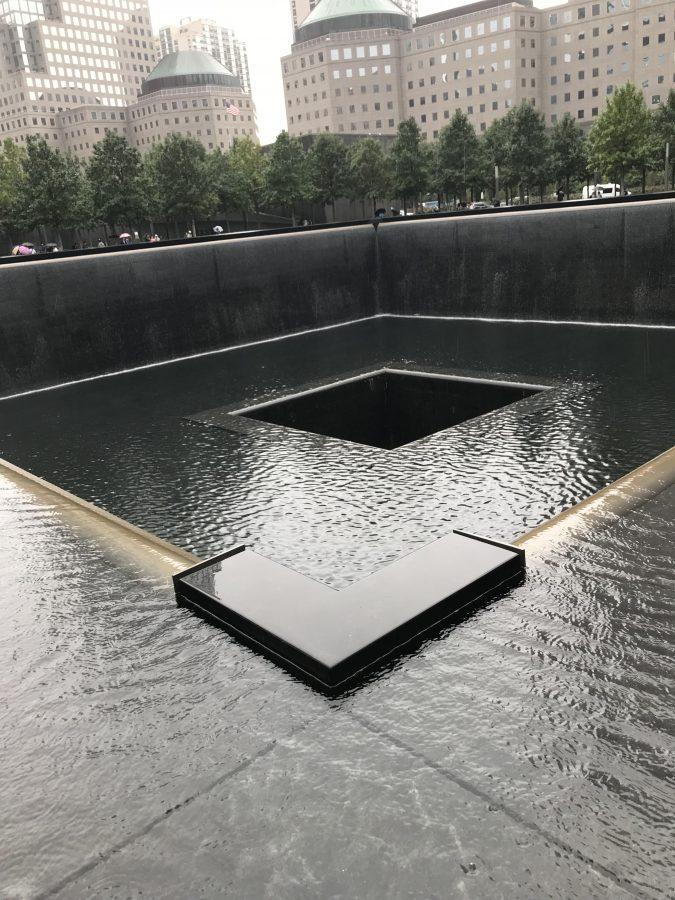 9/11 was a terrible act of terrorism that occurred September 11, 2001, causing a total of 2,977 death in New York and Washington. We all know this much already, but what most of us at Newport Harbor don’t know is how big that number actually is.

This past weekend, I visited the beautiful New York City! 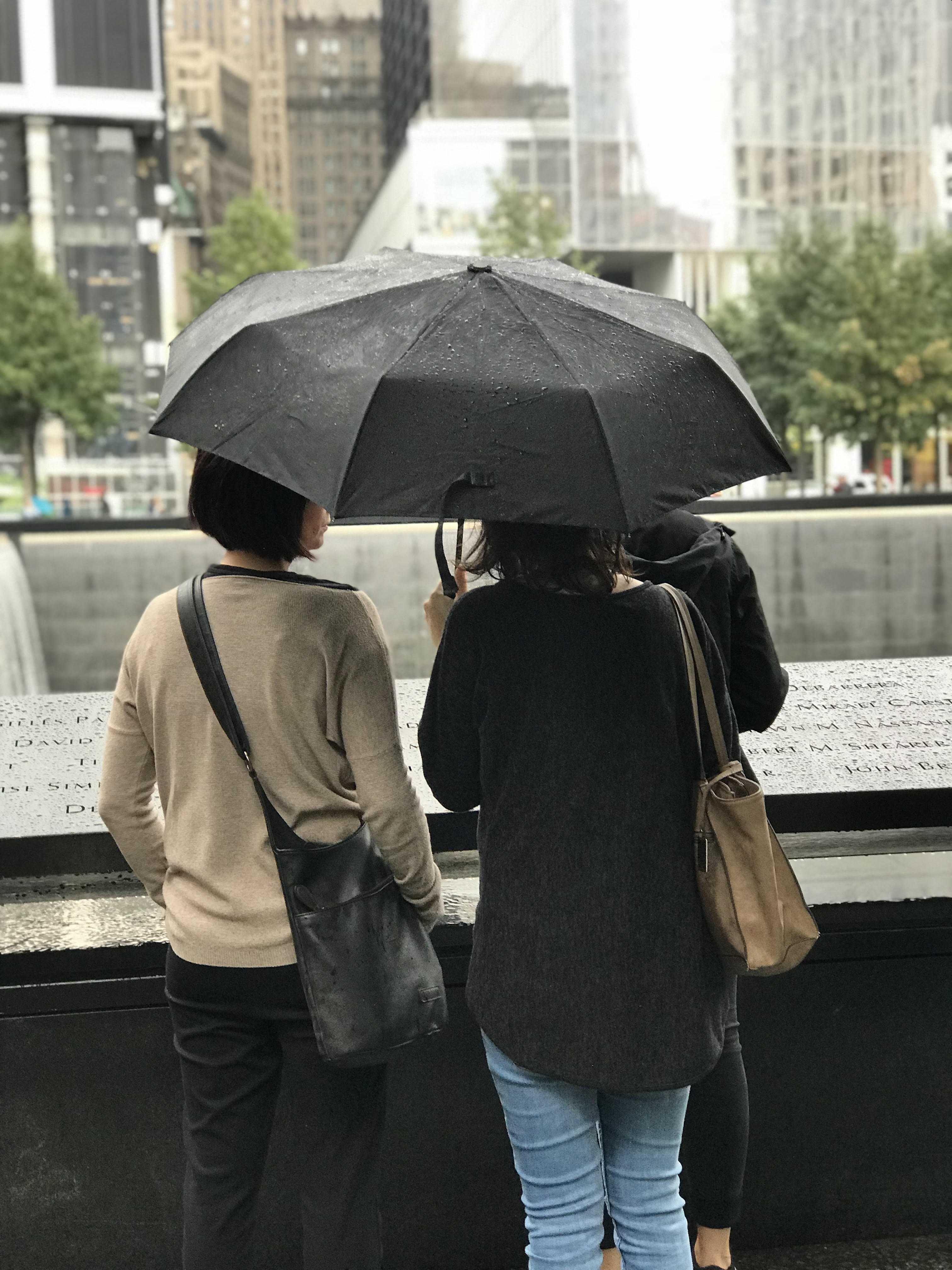 It was mostly sunny with a nice breeze, but the traffic was terrible. Then when my family and I went to the 9/11 Memorial, it began pouring down rain. The rain only added to the experience of seeing all the names carved into the memorial. It felt as if those raindrops were tears, like the wall itself was somehow crying. The entire memorial was breathtaking as waterfalls flowed along the entire perimeter — I had not realized that there were two. Each had inscriptions of all the different names of people who died in the buildings and people who tried to save them. There were flowers on some of the names. I figured a family relative would have put it there, but to my surprise, it was actually the people who ran the memorial. They put a flower on the names of the people whose birthday it is everyday. This knowledge made the sight of those flowers astoundingly more painful, yet somehow beautiful all at the same time. 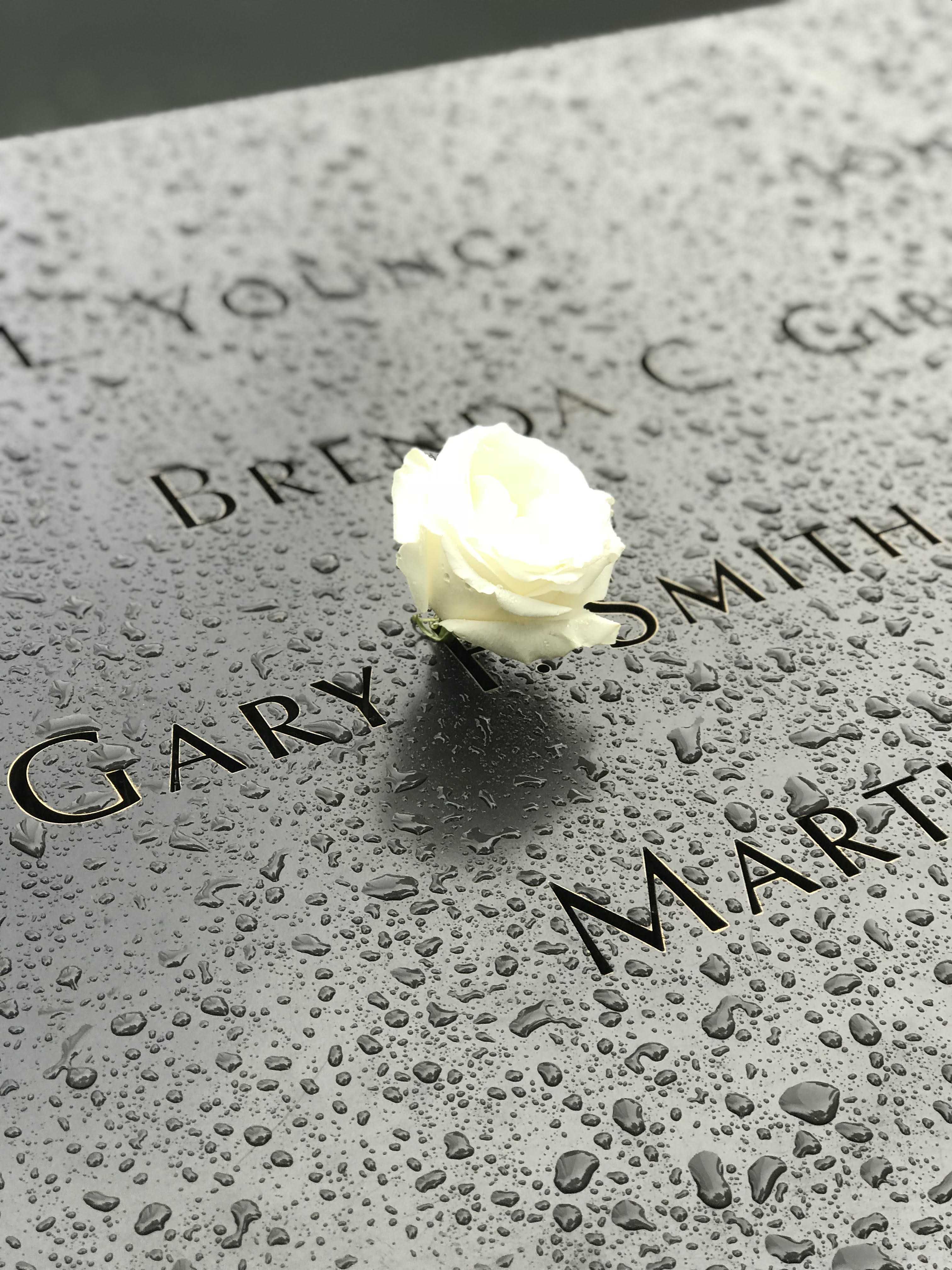 I had not expected to cry, but I did. I felt like I just had to. Then, I almost felt sick as I watched people that were smiling talking pictures in front of this masterpiece that represents so many deaths. That’s my personal opinion though. Before we left, I made sure to take pictures of all the names with flowers so I could wish them a happy birthday. The sight and experience of this memorial really made me rethink the event of 9/11. I will never be able to remember the day it occurrence because I was only a baby, but I now have a new respect for all the people that were affected by the devastating day.