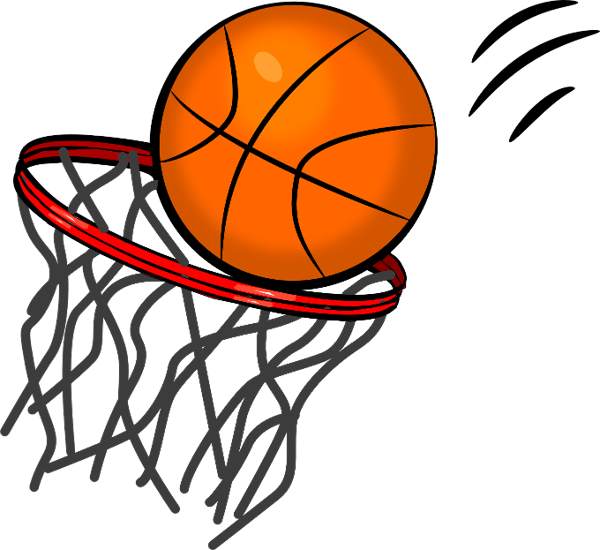 riday night brought a very strenuous game for both the Newport Harbor Sailors and the Huntington Beach Oilers. Sharing the same record (16-11) both schools looked to take third place which meant an automatic place in playoffs.

Beating them at home on the day before “they felt pretty confident going in” Bradley Siegel says. Bradley Siegel a junior starting on Newport Harbor has shown tremendous potential as his first year on varsity basketball.

The momentum was in Harbor’s favor around about 80 seconds left in the game, when they scored and put them only down by 1. However, the momentum switched back 10 seconds later when Gonzalez made his first 3 pointer of the night, putting the Oilers at a 4 point lead.

Brodt, who received the assist to the 3 pointer, explained how it was a “Big shot by [Gonzalez].”

The game took a turn for the worst with a final score of 48-40 in favor of the Oilers. And with playoffs approaching the Harbor Basketball faced the illuming possibility that they would not make the cut.

On the other side of the ball, Coach Billy Thompson explained to his team that “[Newport Harbor] is a super-tough team. We’re eventually going to have to win a game where we don’t shoot well, and we finally did.”

Although Newport Harbor did end up winning the game, our boys put up a good game and ended up winning their next, leading to another CIF game versus Buena Park on February 17th at home.
Sadly on Friday February the boy’s season ended short with a home loss against Buena Park in the second round of the CIF Playoffs. The team fought hard but lost in the final minute of the game.