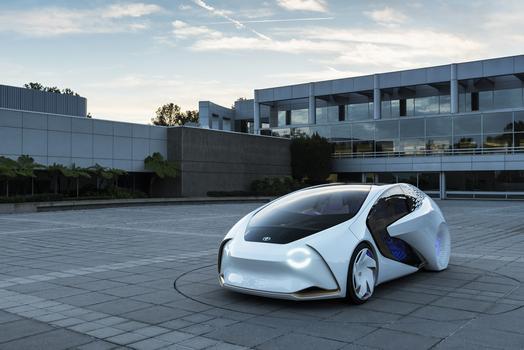 Celebrating its 50th debut, the Consumer Electronics Show, or CES, recently had its annual showing in Las Vegas on Thursday, January 5th and closed January 8th, revealing some of the most impressive and show stopping concepts and pieces of the future set to be released within this year or coming ones. The following are among the top 5 most entertaining, convenient, and futuristic gadgets that made their way into the spotlight this year. 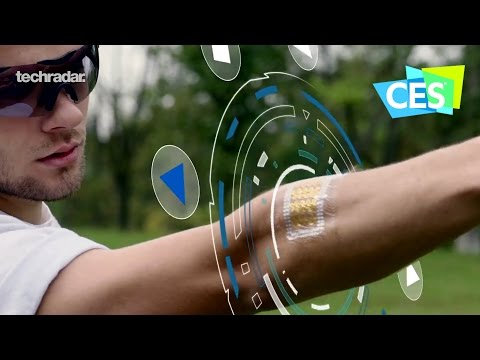 These wearable and almost inconspicuous feeling pieces of technology released as the Rotex E-Tattoo that acts a biometric means of measuring without the hassle and weight of traditional watches or carry-on devices. This nifty device merely adheres to the skin and can track anything from vitals or brainwaves to one’s muscle movement and the data is eventually sent to the user’s smartphone. Temporary, they may be of more use to those in medical need but their system and flashy design make it all the more alluring. 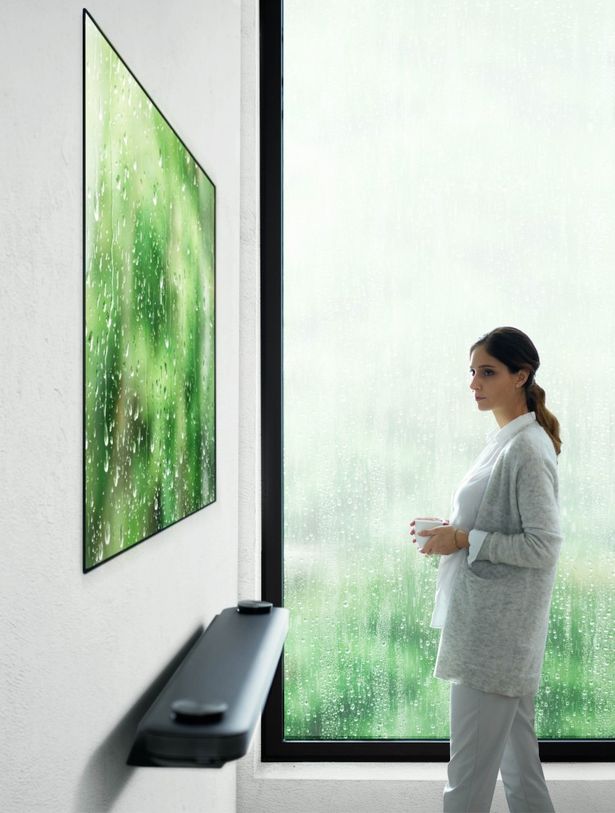 Television has evolved greatly from its original tubes and boxes and only continues to be innovated upon, LG boasting a 2.54 mm (that’s 1/10 of an inch!) thick TV that rightfully earns the title of “wallpaper,” the concept being that a whole room could utilize the screens, but at the modest price of $8,000 (available for pre-order on Best Buy soon) the idea may remain a conference room dream for now.

Considering the limitless possibilities provided by devices like the HTC Vive or Oculus Rift, it’s no wonder the idea of utilizing such equipment in 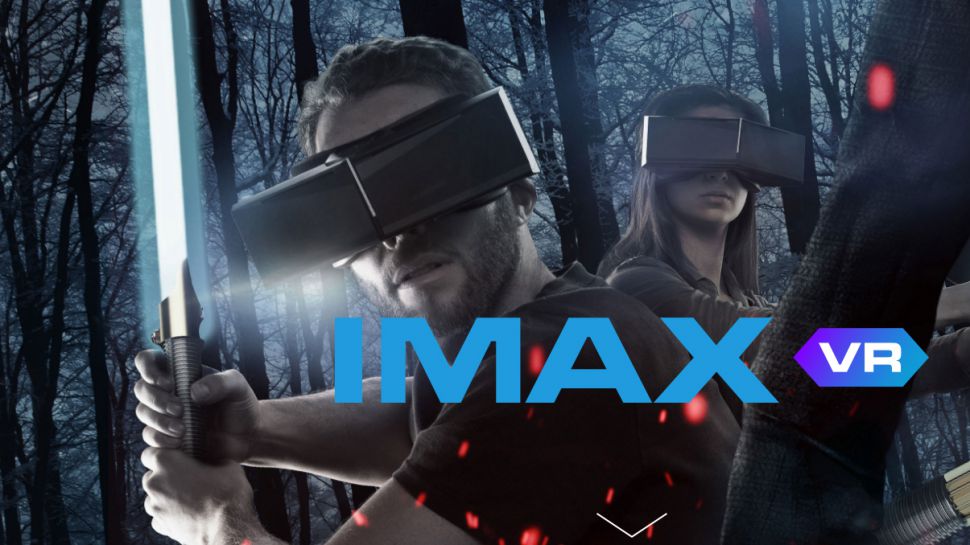 another applicable entertainment would eventually come around. Business director of IMAX, Rob Lister, is doing just that. Four of these locations equipped with 10ft by 10ft viewing pods will be the main attraction to truly get the most out of your movie. 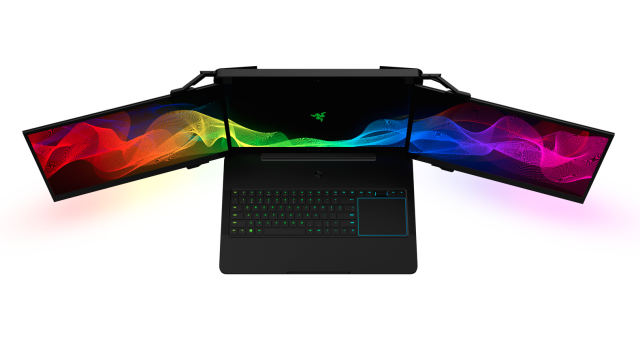 The gaming and electronics company, Razer has prompted a new concept that would contain two foldable screens to maximize one’s multi-tasking capabilities from watching Netflix, writing a paper, and Skyping a friend all at once with the viewing range close and personal.

How about your car driving you instead of you

driving your car? That’s Toyota’s basis of their newest concept car that will feature assistant “Yui” an artificial intelligence that will supposedly adapt and learn about the driver’s needs or preferences to best suit the owner.

The CES continues to be ahead in the technology and electronics department with its ostentatious displays and proposals for the future, truly demonstrating that creative and intellectual extent of the human mind is truly unlimited.